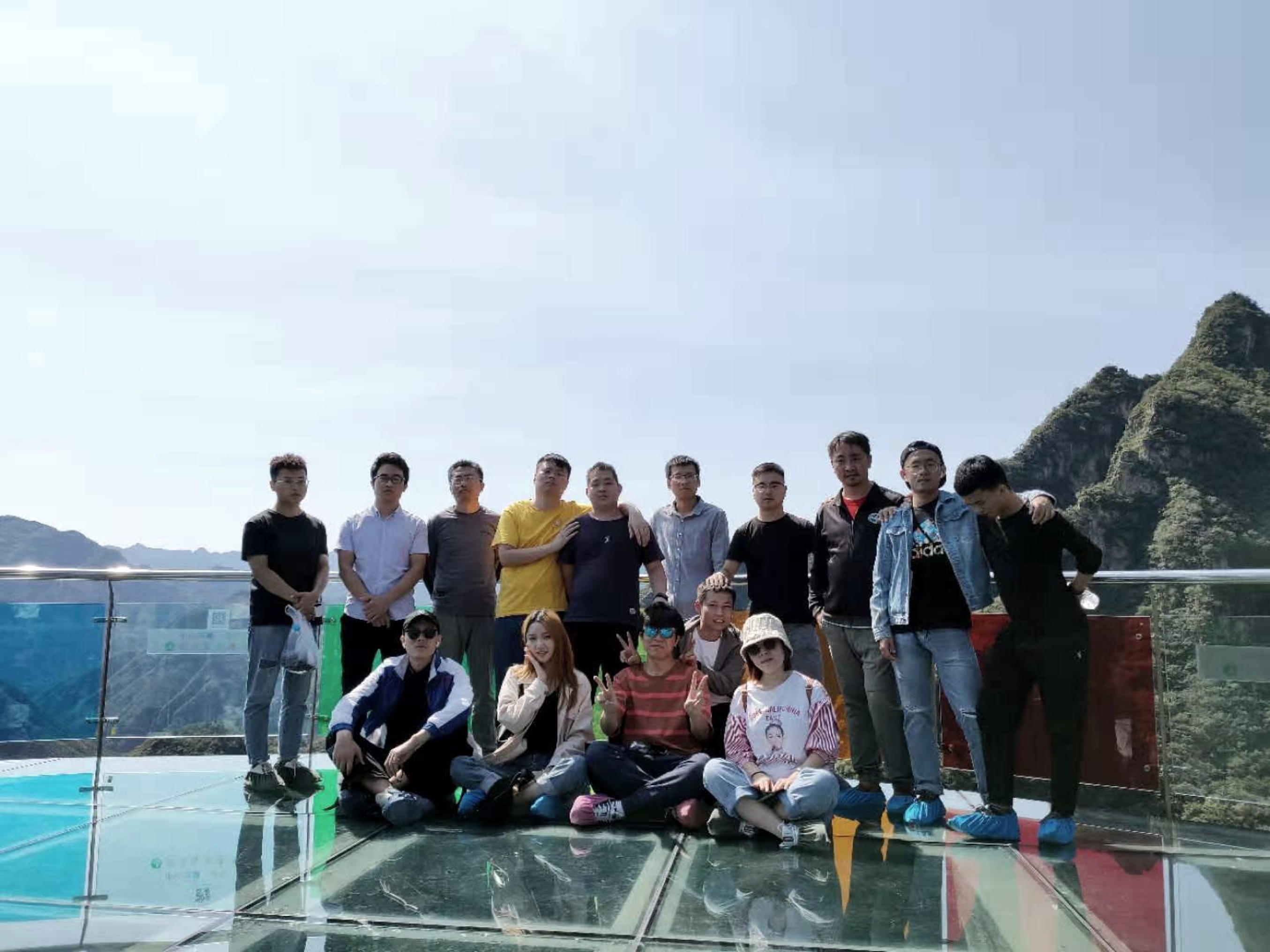 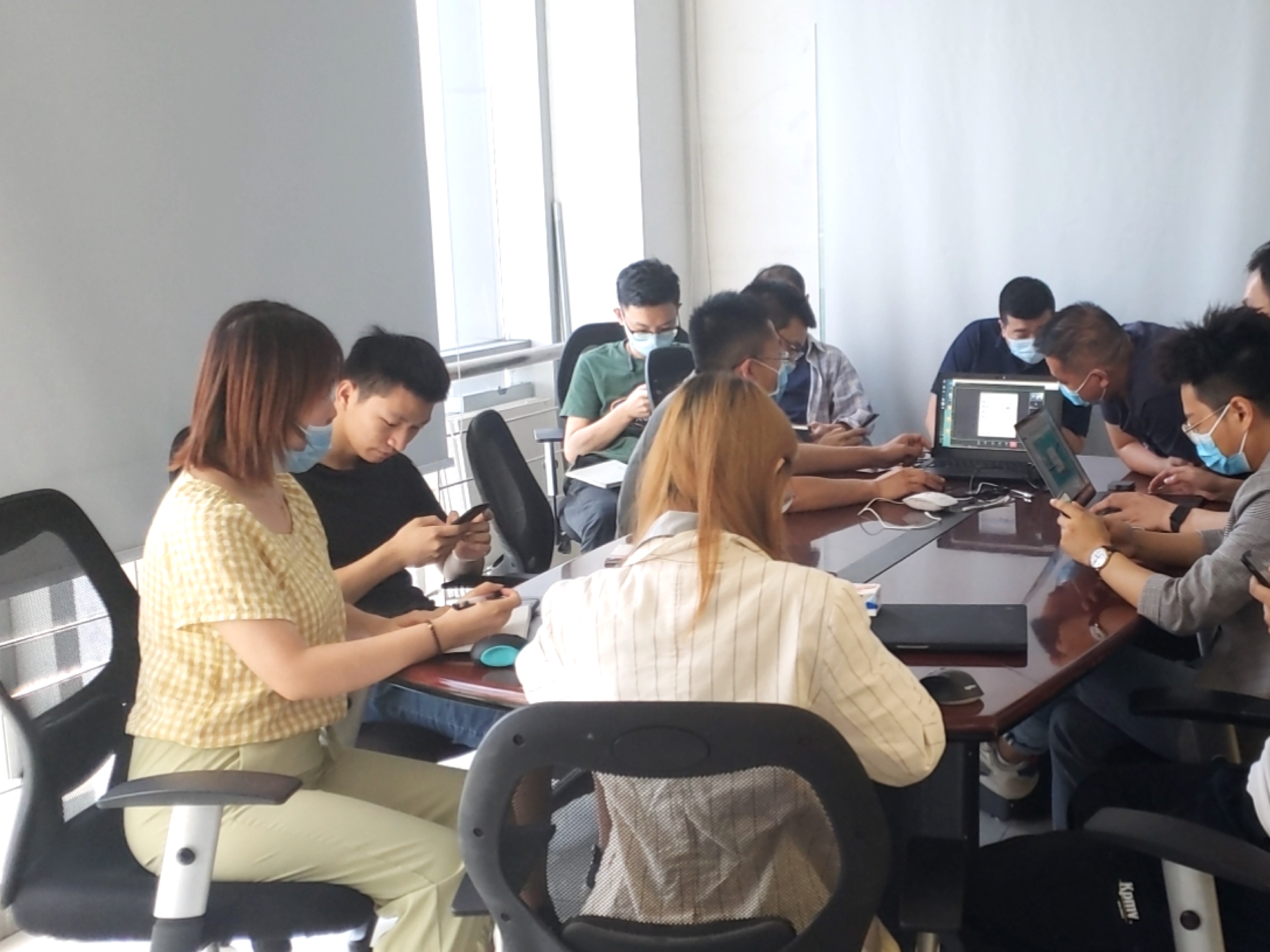 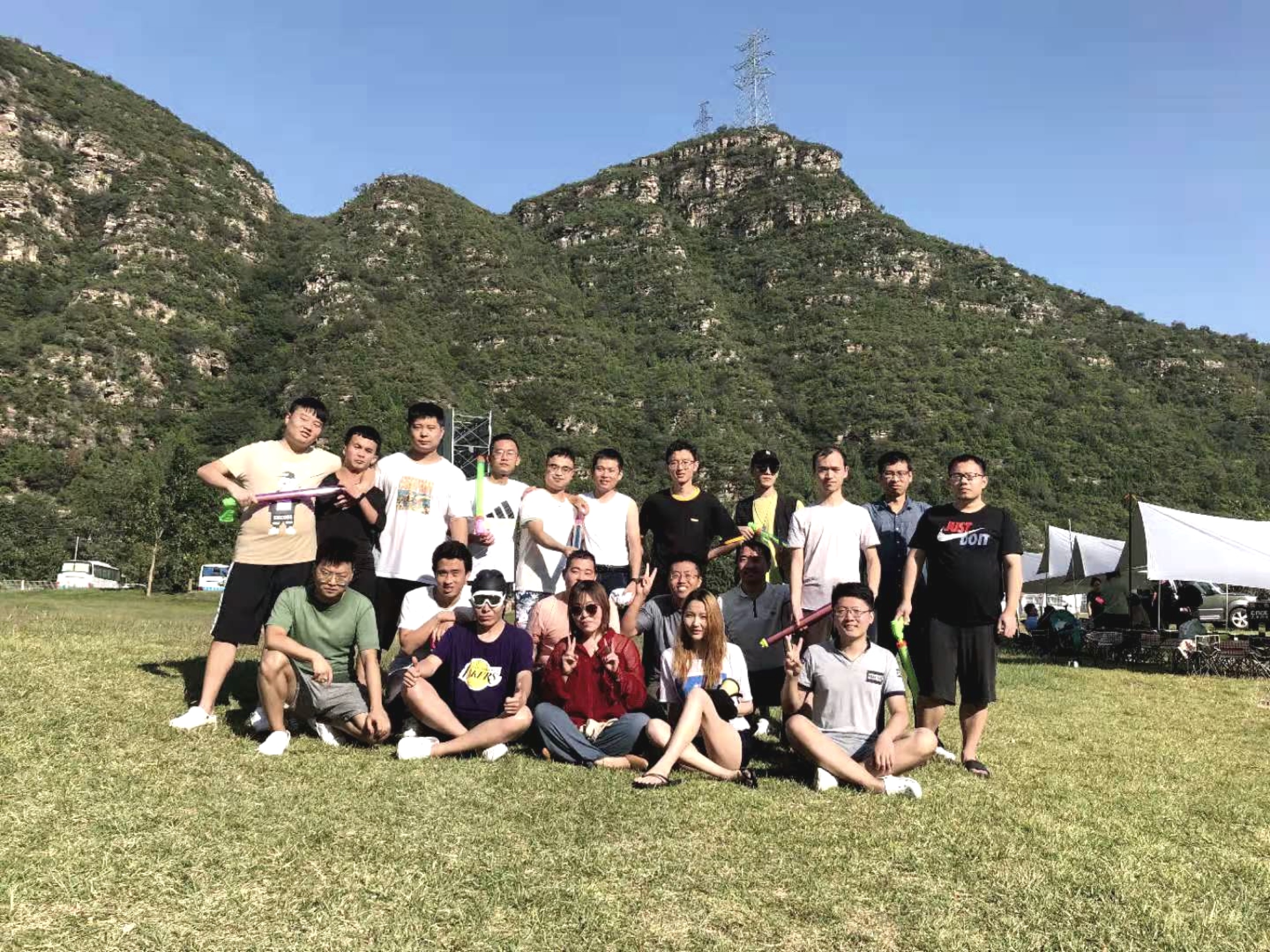 The design team was not found so long, so I did all sorts of work. I am honored to participate in the whole progress. In the 6 months, I summarized my work into

1, Writing Design Requirement Drawing(DRD).
2, Design wireframe and hi-fi according to the PRD and architecture information.
2, Communicate with programmers and adjust the interface accordingly.
3, Make an application style guide to coordinate with the system style guide.
4, Standardize the design system.
5, Design application banner and logo. 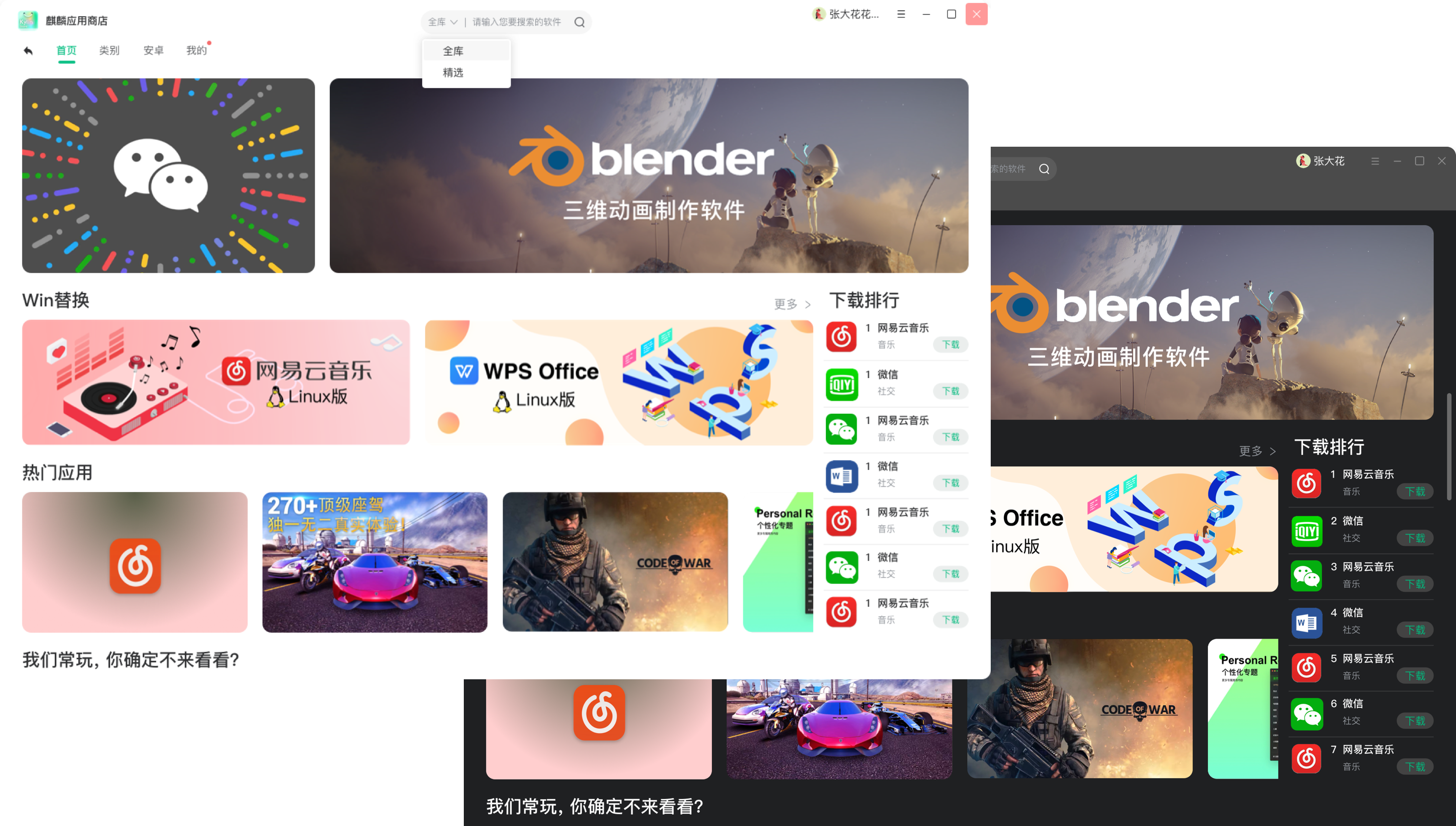 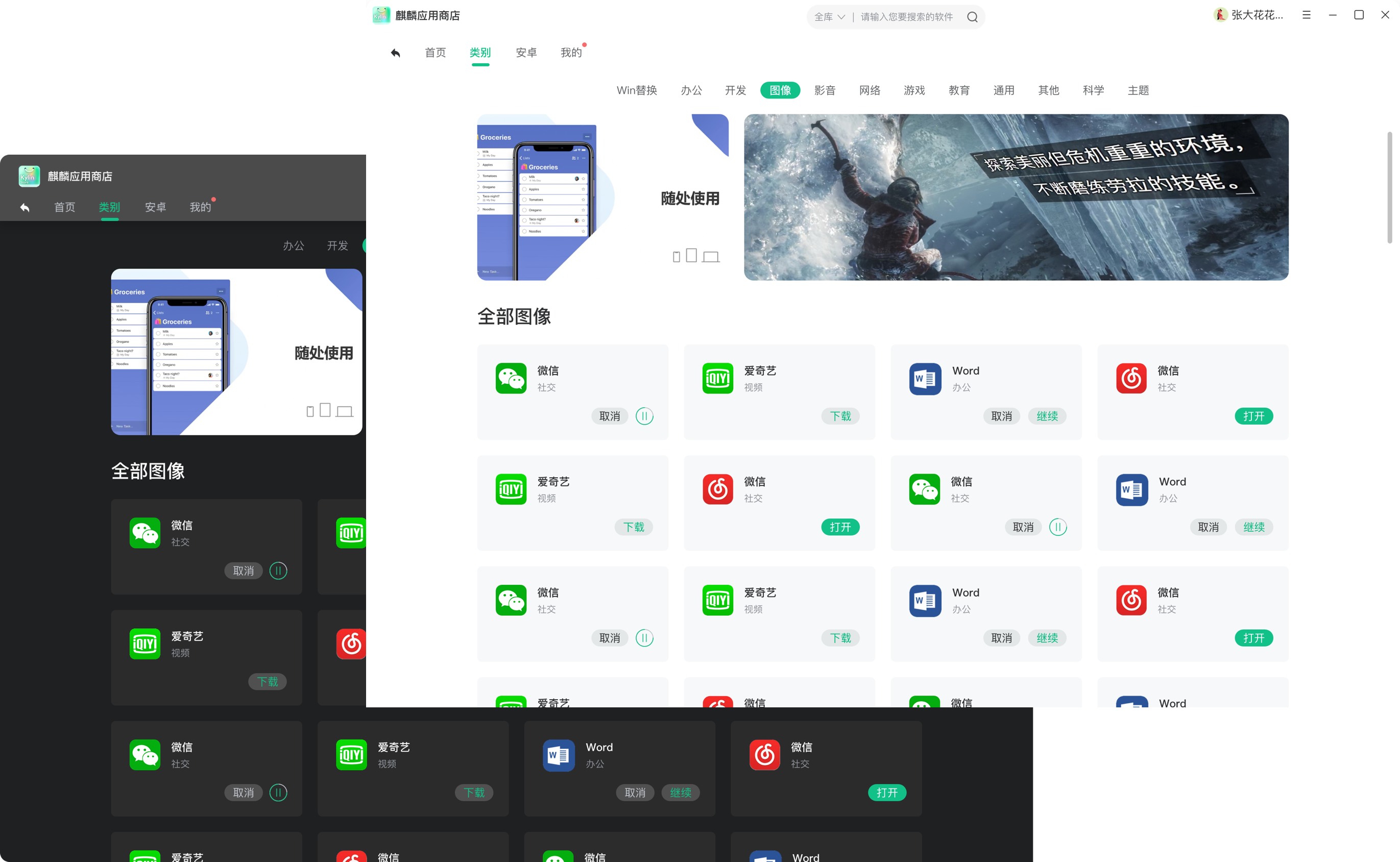 This was the first time I got in touch with the design system. At first, I thought it was a Sketch Library, however, it is no more than a Style guide but so much more. The two key characteristics of the design system are dynamic and abstraction. A design system is not a set of deliverables like font or color guide, it should evolve constantly with the product. Especially in our company, the product was in its incubation phase, nothing was decided, changes are inevitable and frequent. To make the system work as a guide, the system guide should be dynamic and updated in real-time. Besides that, the design system should extract specific information and abstract it into a module that can be used generally. Focus on the content rather than on its visual aspect, like Audrey Haq stated in Medium, "Design principles are the guiding sentences that help the teams to reach the purpose of the product thanks to the design".

In my internship, I communicate more with programmers. Designers and programmers talk in different languages and there are always misunderstandings. Writing DRD is a way to describe the production with programmers' minds. I omitted all the design vocabulary and translated it into simple words that everyone can understand. Besides that, learning how programmers realize design sketch is also important. Furthermore, when disagreements occur, designers should provide more possible solutions.

1, Have ownership of your job and find the gaps between the departments.
it took a few months for me to make the transition from a student to an adult in working. In the company, we worked together for some goal-make profit, and I should take responsibility for lots of duties. Instead of completing the work assigned, I felt a sense of ownership which pushed me to move further and always made me find ways to do it better.
After months of exploring and asking from seniors, I concluded that filling the gaps between departments is a way to stand out among others. Since there were works that had an ambiguous line between departments and no one wanted to do it, I would finish my own work first and volunteered to take over those jobs which give me more platforms to display my ability and know more about the environment. That is also an embodiment of ownership. During my internship, I volunteered to organize all the icons and logos in our system and provide these materials to programmers.
2,If you think the work content is too simple or basic, be impressive.
In the first month, I was assigned several simple jobs like collating insisting component library, or sorting banners of all sorts of applications. It was boring and I did not think it could reflect my ability. However I tried to put my feet in my leader's shoes, I would probably also not give the novice a very important job at first, then I saw these jobs as a chance to prove myself a reliable and competent person. I tried to finish my job as a senior did. To collate the components library, I communicate with my design leader and programmers to find out how to categorize the library that could work the most efficiently. To sort the banner, I also learned how to name the image in a standard way. About 1 month later, I was assigned to the Kylin application store which is the most important project at that time.