1. How to not distract drivers’ attention as well as smooth their mood?

Driving safety always comes first! We have spent lots of time solving this problem. The first version focused on the communication of the drivers and it turned out to be a failure, hence we overhauled the original one and began to think outside the box, finally, we came up with the idea that using scent to abate negative moods.

2. How to quantify the propotion of the scent according to different moods?

The relationship between mood and scent is ambiguous, and users' reaction to the scent differs. We selected several factors that affect the scent and gave each factor a different weight which is the most difficult part. We used Arduino to make a demo and after several rounds of user tests, we finalized our product that works the most.

Arôme is made up of two parts, a scent machine, and an auxiliary APP. The vehicle scent machine can automatically discern users‘ moods and release different scents accordingly to relieve negative emotions.

The app is an auxiliary client that helps users control the scent according to their preference even from a distance. Meanwhile, App restores all the data and history that can be checked at any time. 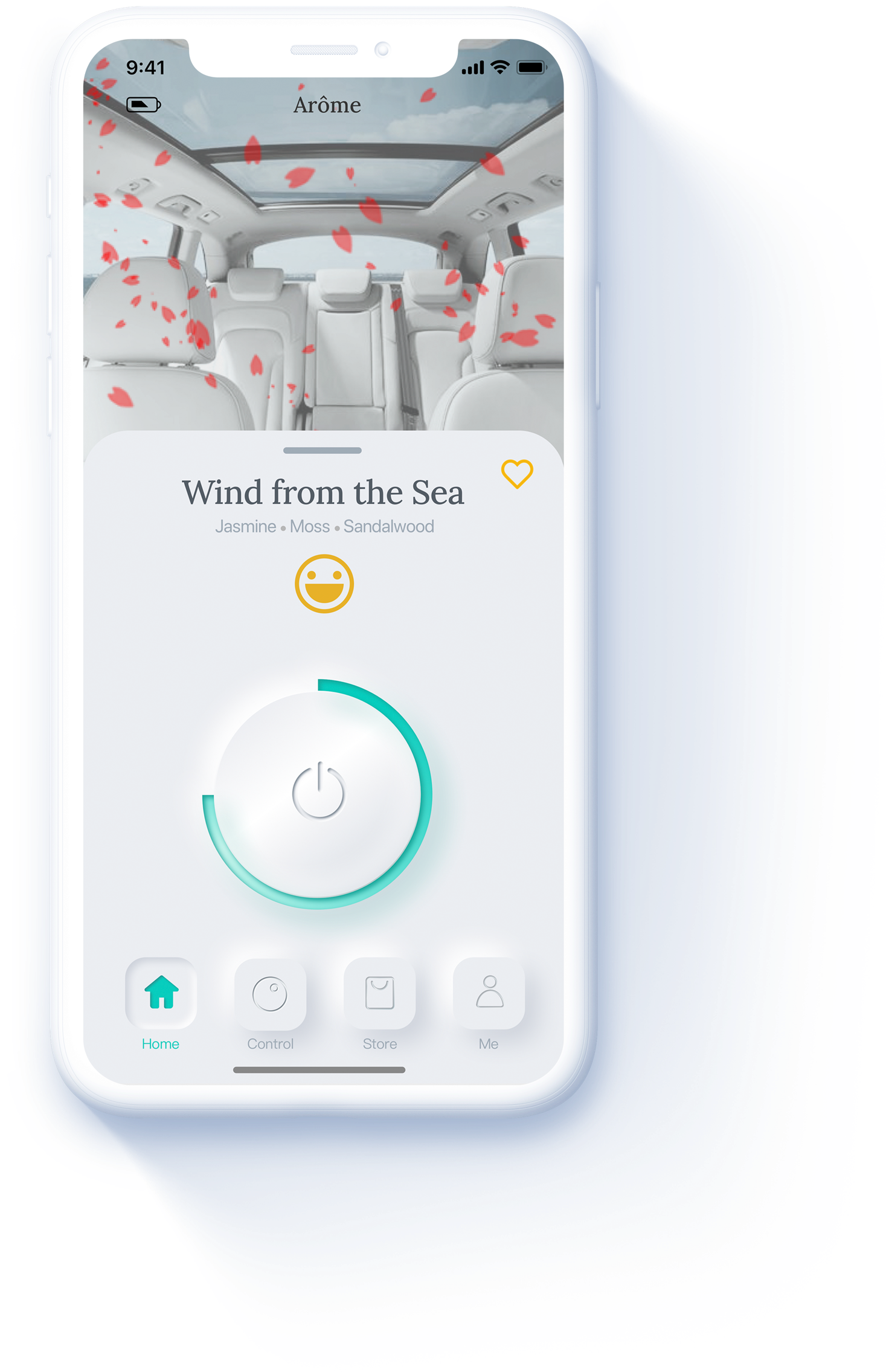 Current scent & Control
The home page displays the info of the current scent and emotion. User can also switch on/off the mechine and put the scent to the favorite lists. 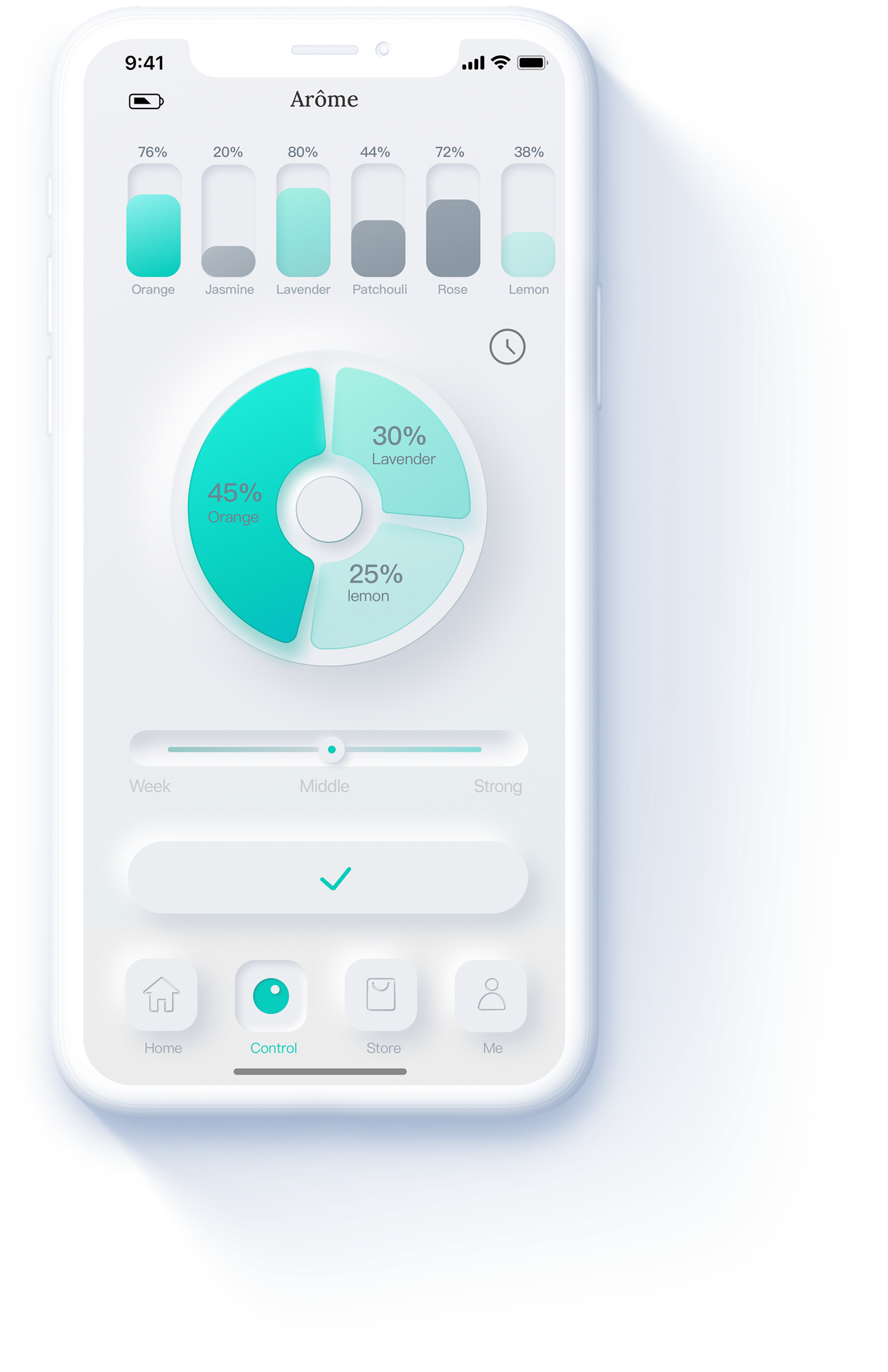 Personalize your scent
In the control page, user can drag the scent they like in the plate and change porpotion as well as concentration and duration, which give user freedom and customazation. 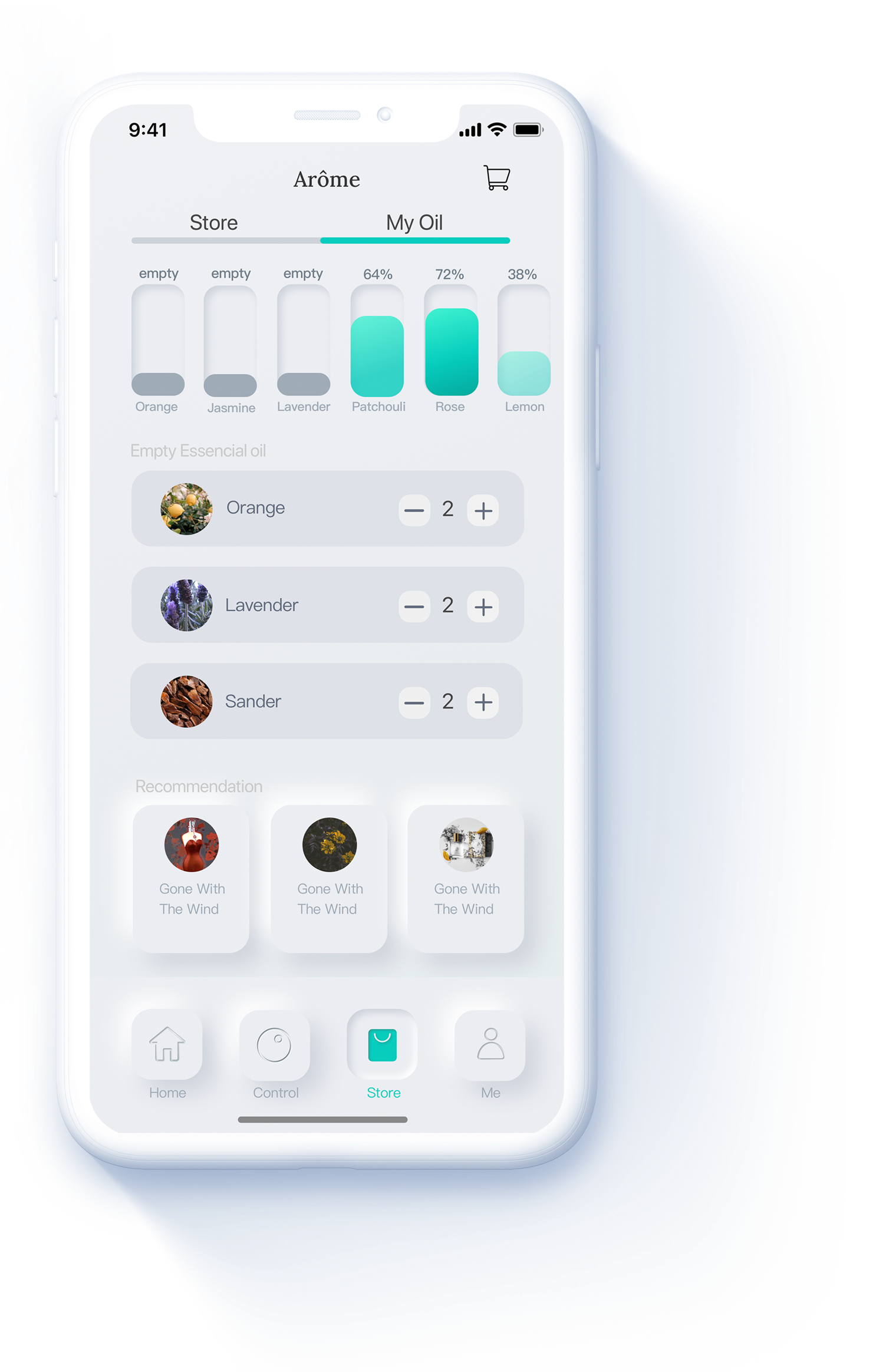 Usage check & Refill
Store page is a shopping platform showing the usage of scent bottles and recommendation of what scent they may like according to their purchase record. Store also make continuous profit for Arôme.
BACKGROUND

But our first try is not very successful...
During the first ideation, we imaged how Lot and 5g can help to alleviate road rage and we came up with the idea that due to the high technology, all cars would be linked together and could communicate without barriers and any delays. Finally, we designed a social application running on a vehicle operating system called Carrot on which drivers can chat, share music and radio freely.
Storyboard

Carrot is a social platform based on vehicle OS, through with drivers can chat, share music, or radio with other cars during a traffic jam or other negative circumstance. 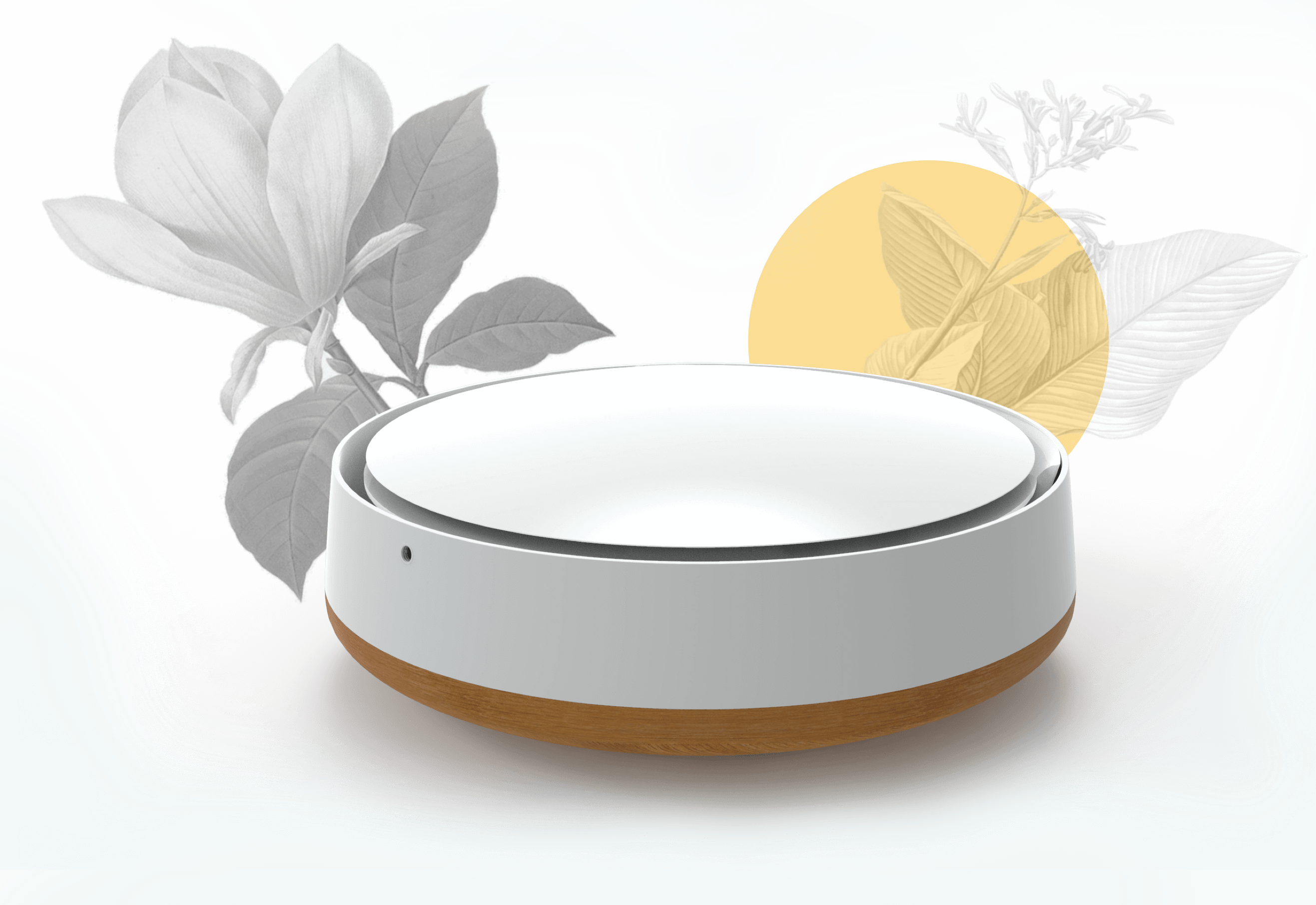 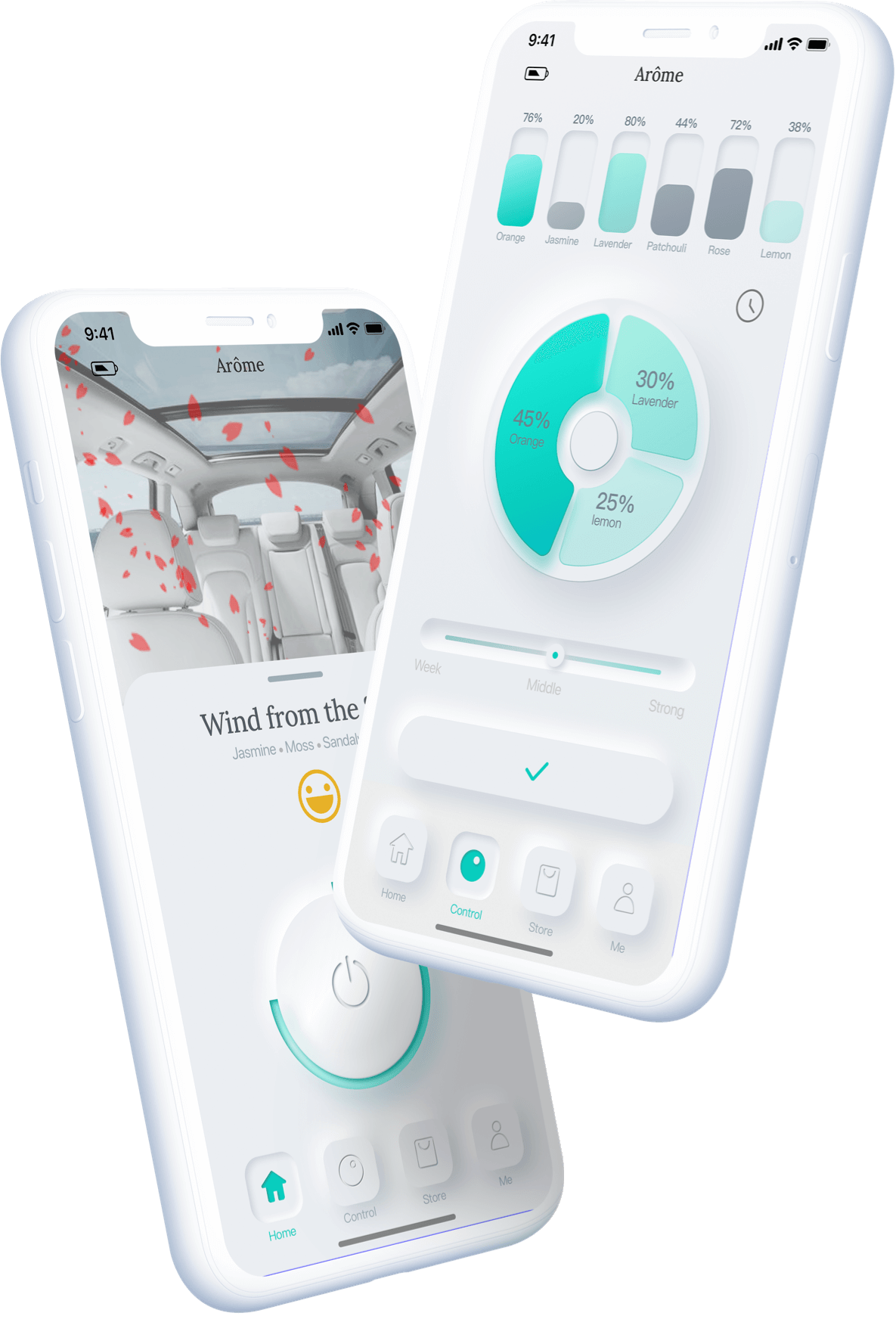 1.Solution based on touch and vision on vehicle OS causes distraction.
Drivers could not leave their hands off the steering wheel for 5 seconds in case of danger caused by distraction. Our product is based almost on vision and touch to control, which makes drivers have to divert attention. Besides that, we found user spent lots of time figuring out how the App works and mastering the program in the testing

2.Work so hard to be novelty. Communication with other drivers maybe is NOT a good proposition.
During the topic picking, we came up with lots of ideas, but after searching on the Internet, we found out most of our ideas were not original and had been implemented to some degree. Since all we want to do was to make some unique and was one of the kind, we finally came up with the social platform idea which had few cases to study. In the testing round, users stated that they did not prefer chatting or sharing during driving even if there was a way to do that. There must be reasons why no such cases before, communication while driving is a pseudo-proposition. The design does not need to be unique, starting small and simple also works.
RESEARCH

In the second round of the research,  we delved deeper and more specific into the drivers’ behavior and looked for a new perspective. In the interview, We focused on these two questions:

1, In which situation drivers feel distubed the most?
2, How do drivers alleviate this negative mood? 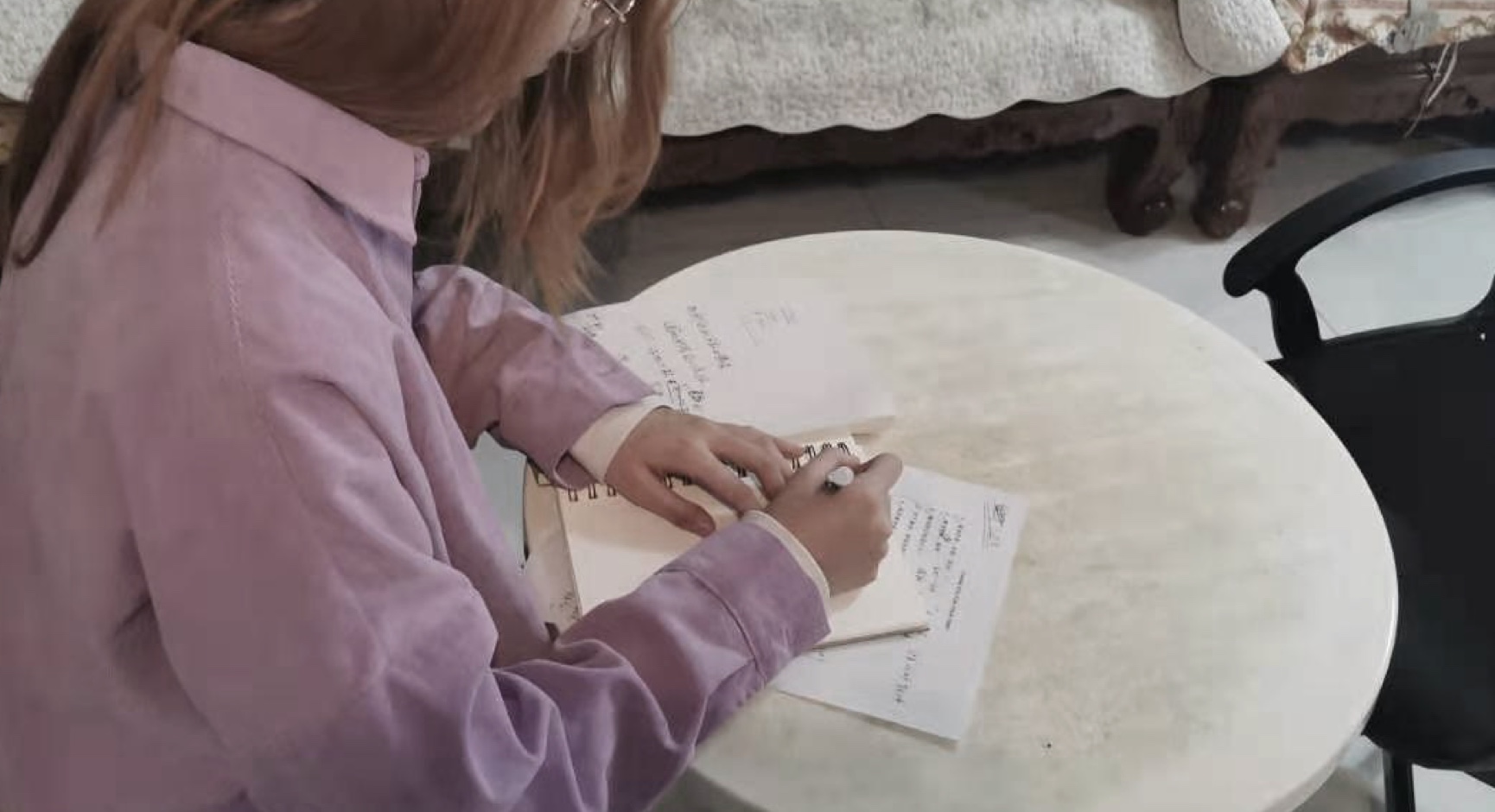 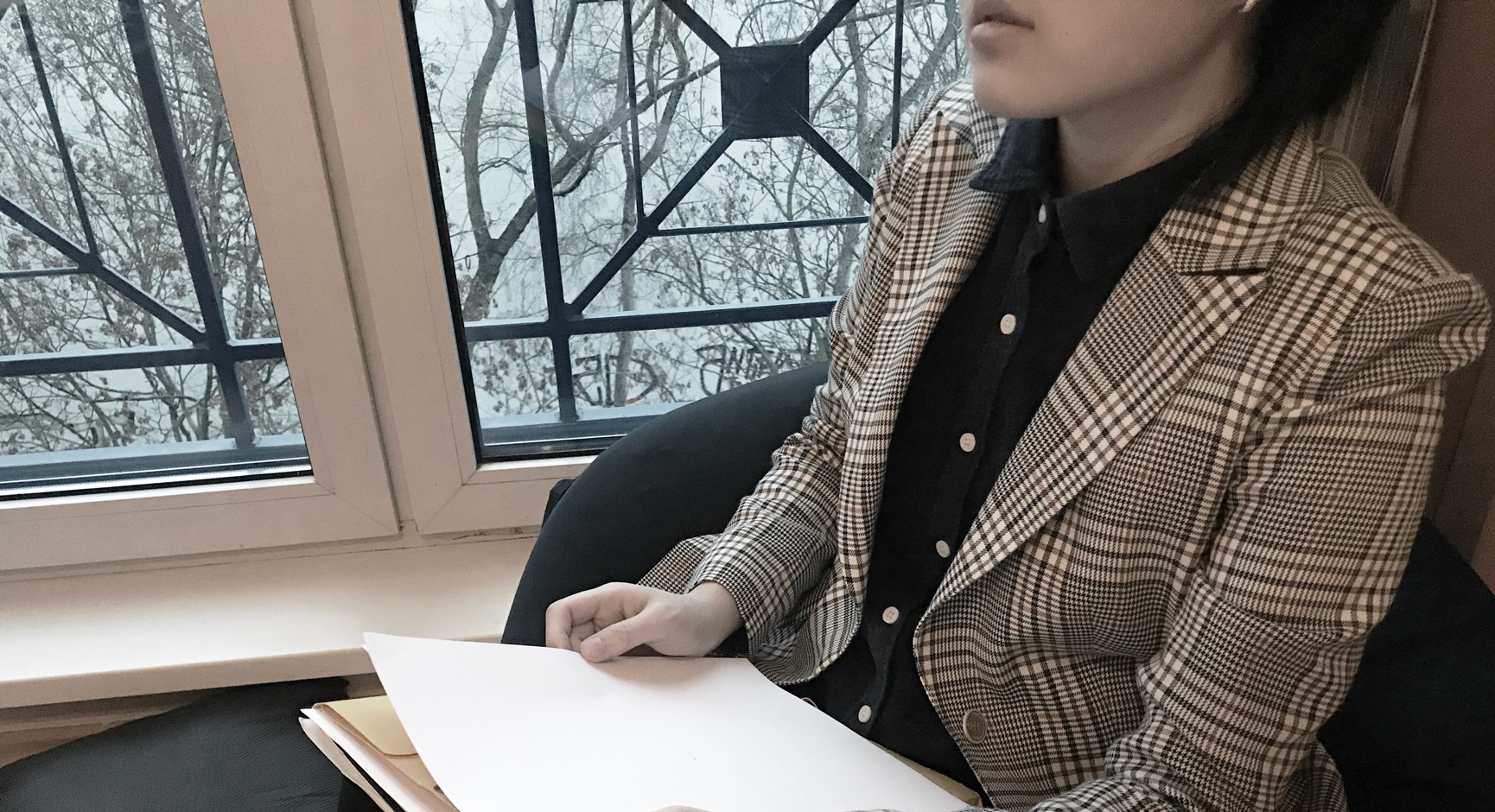 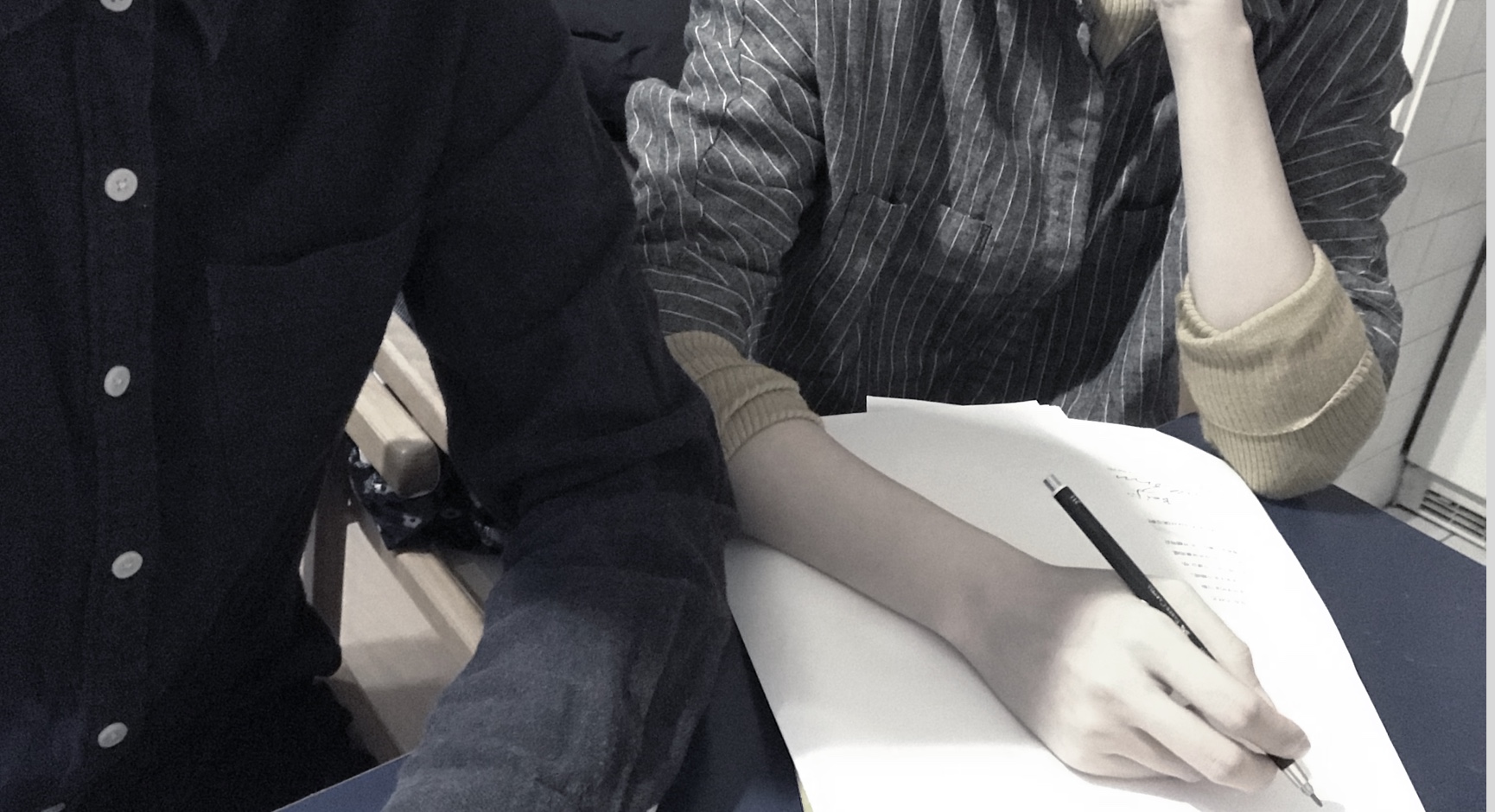 1. The causes for road rage can be catogorized into personal and environmental factors.
We sort the causes into 7 sections, some of the sections like bad weather or tendency to control are not adjustible, so we narrowed down our scope in deindividuation and live condition.

2.  Olfactory sense is a possible solution
In the interview, we heard 2 interesting sounds. one said once she had smelled a puff of flower scent when driving by a City Street Garden which really cleared her mind, another stated that the smelly odor in the car aggravated the bad mood and sometimes made him feel disgusted. These two opinion lighten our mind, therefore we thought that olfactory sense might be a possible solution.

To make sure if we can go deeper in the scent field and solidfy our assumption that scent can alleviate nevigate mood, we made a desktop research, searching for the newest paper from Internet.
Some odors facilitate the recognition of digust face face expressions and impair working memory while others reduce anger or improve mood
-（Seubert et.,2010; Schneider ey al.,2006; Habel et al., 2007; Rétiveau et al.,2004; Schiffman et al.,1995）
Human imaging studies have demontrated that the amygdala and OFC are activated by unpleasant or pleasant odors, consistent with their functions in emotion
-（Zald and Pardo,1997; Royet et al.,2003; Small et al.,2003）

So we set our foot in the scent world！

The survey aimed to gather quantitative data of users’ opinion toward scent curation and road rage, since we had already set our feet in the scent world, we wanted to know more details and inspect users’ preference.

What are the current products on the market like?
Before we made our product, we analysized several competitive products(direct or inderect products), including solid fragrance or scent mechine. We chose and analyzed 3 scent machines from 7 dimension to make a in-depth analysis.

However current products lack personalization and intelligence. There are few choices and products are expensive.
DEFINE
We used user journey map to clarify the mood fluctuation and used persona to narrow down our target users.

IDEATION
We devided the process into information collection and data processing.
The most difficult parts were to determine the factors that impact mood and the quantitative relationship between emotional valence and proportion of fragrance. The factors of users’ emotions are multiple. Weather, vehicle condition, and gender determine the base tone of the scent. Facial expression and Voice based on Al determine the most two dominant emotional valence and proportion of several scents.

Conclusion
The final quatitive standard was determined by our experiement result and the average commute time in most 1-tier cities in China. 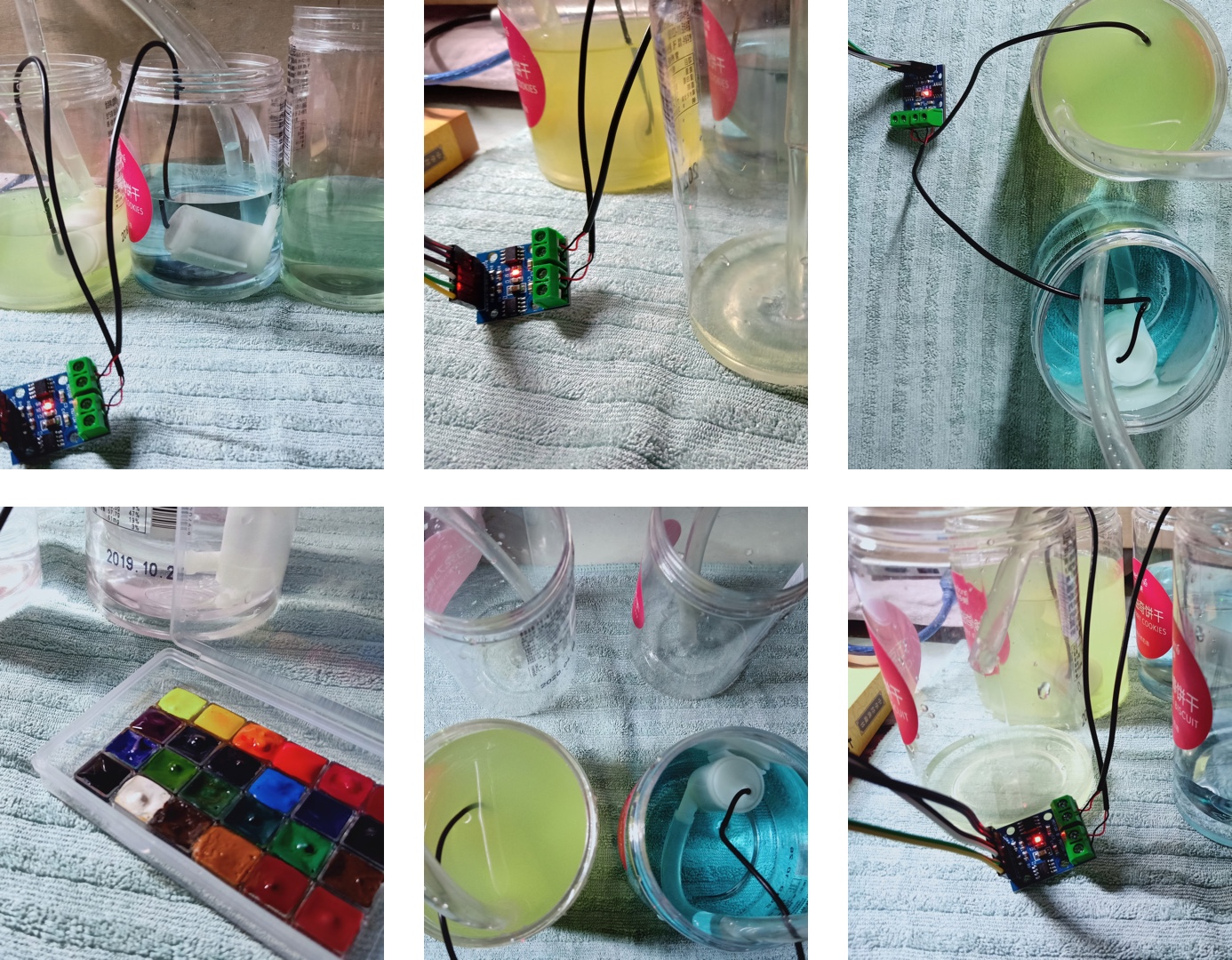 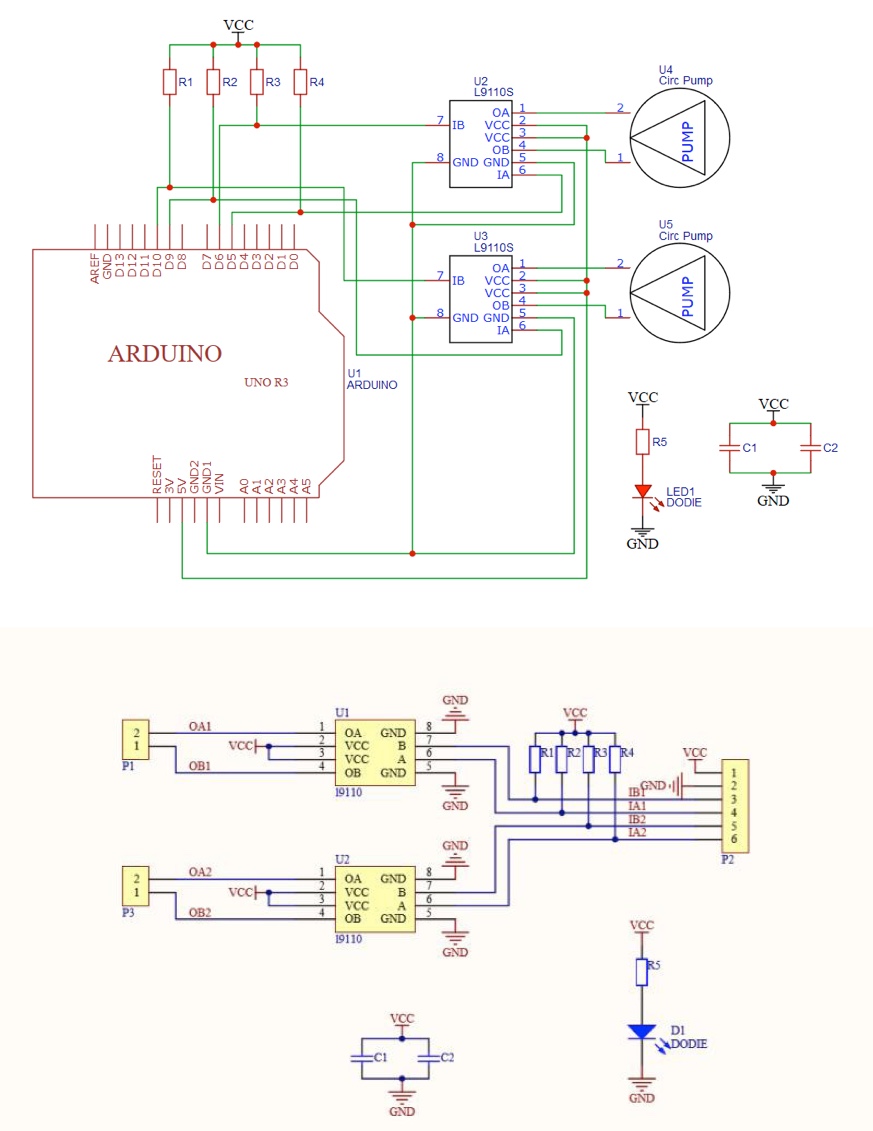 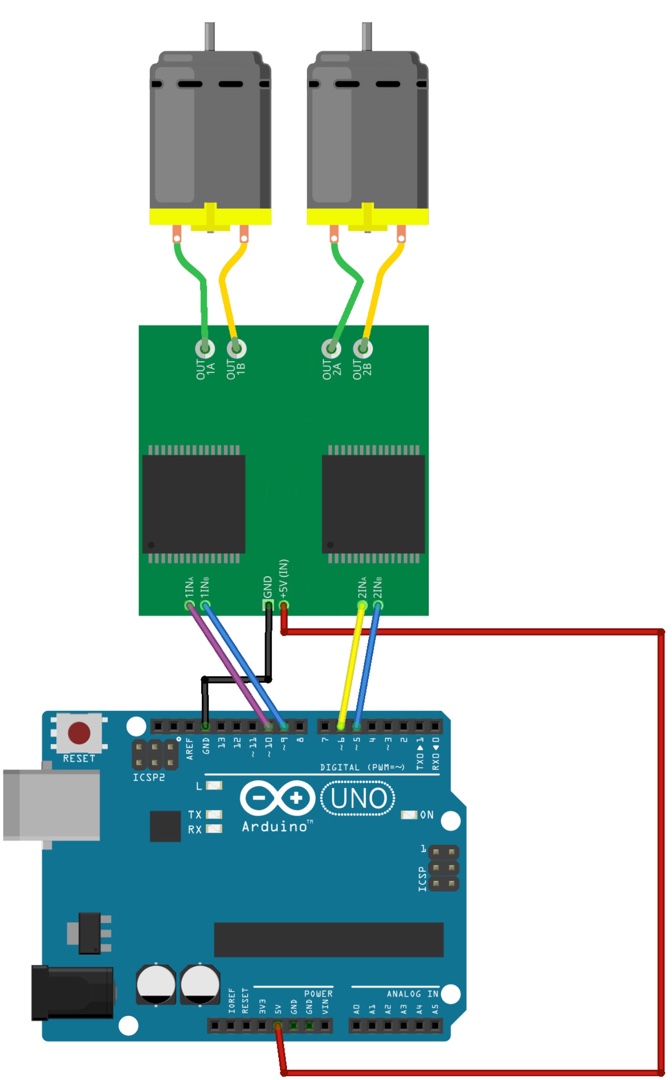 User Test - Does It Work?
6 participants were invited to test our demo, we made the three most important tasks to validate if the interface could assist the scent machine well and user friendly. 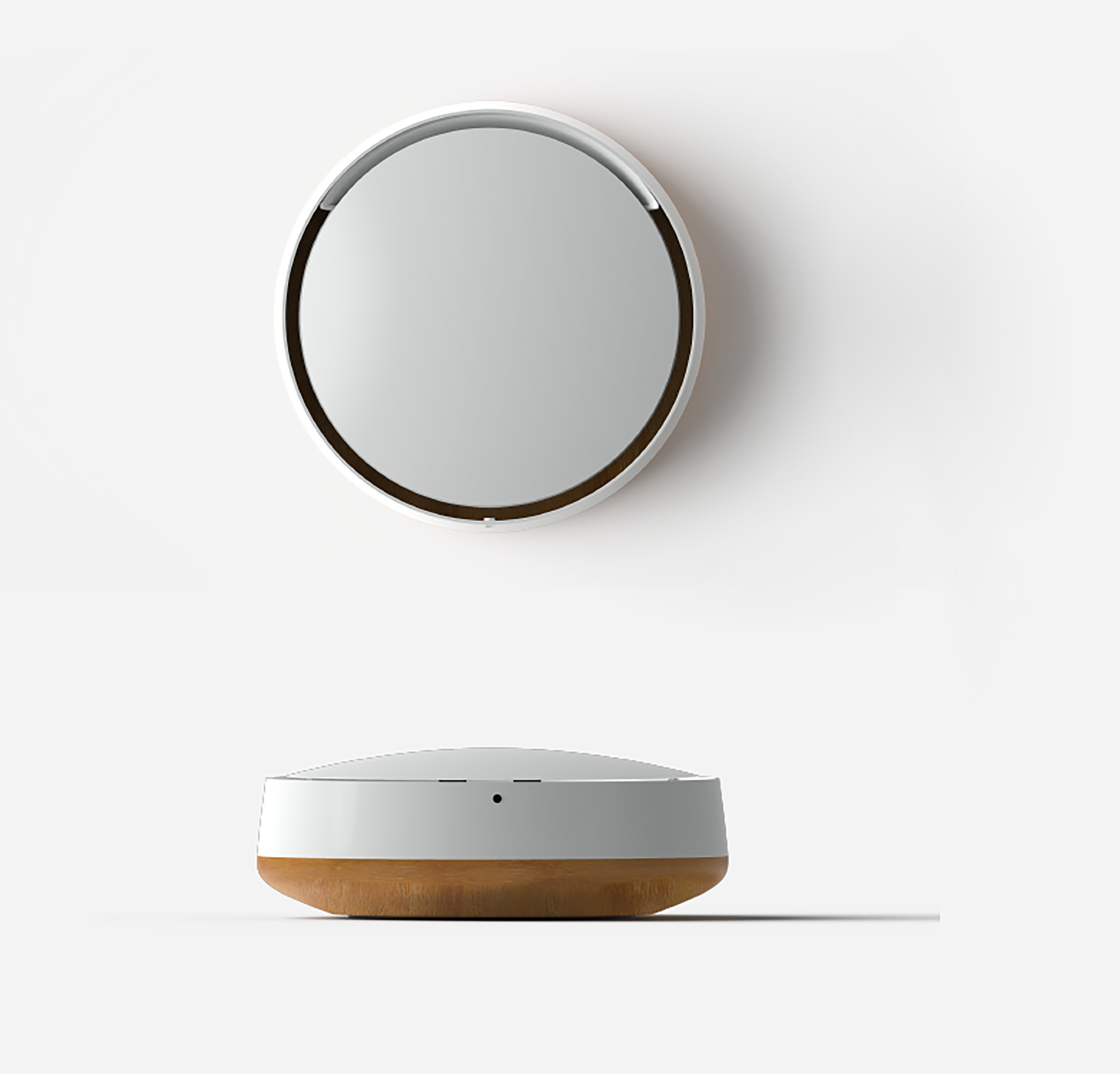 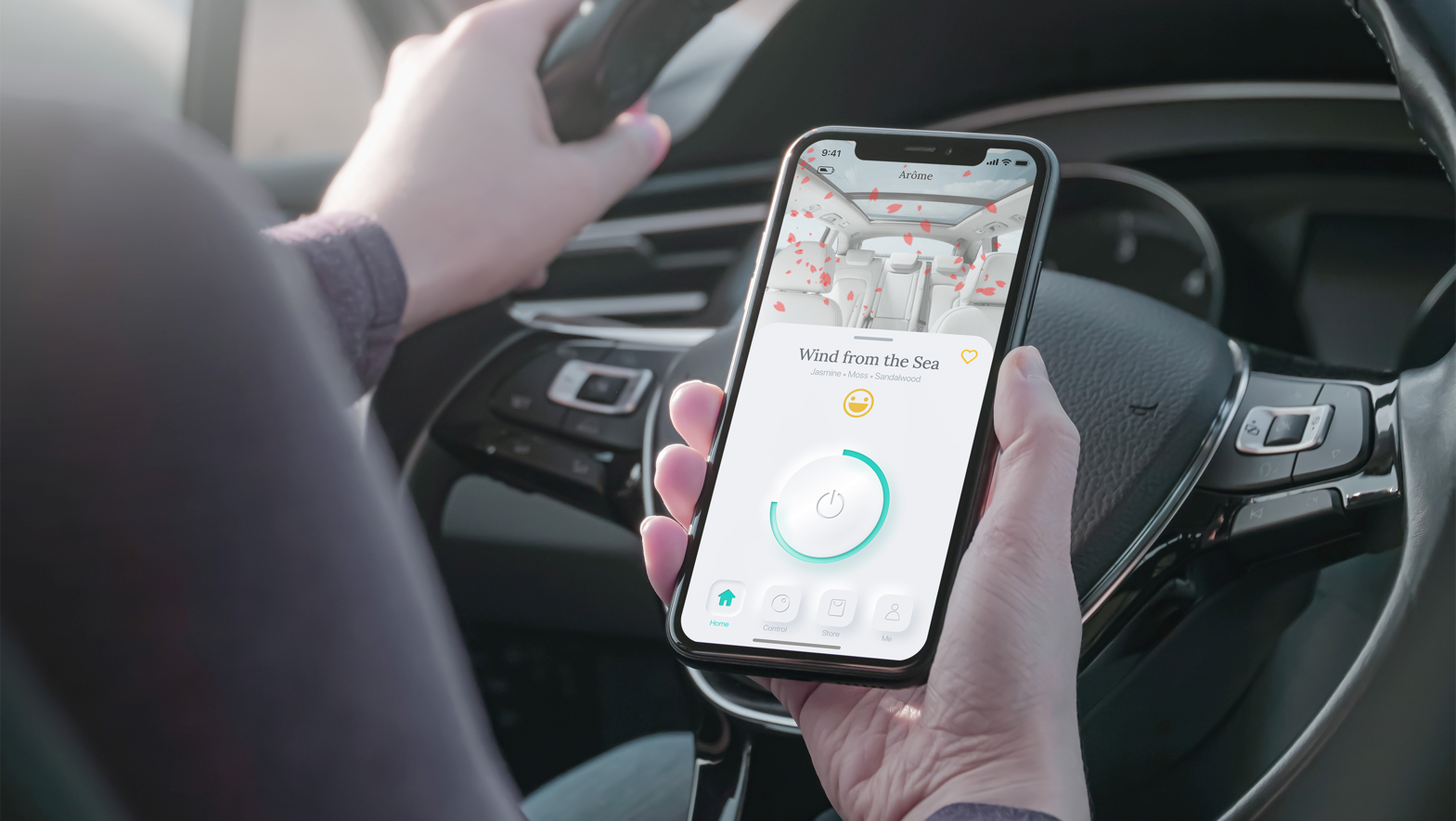 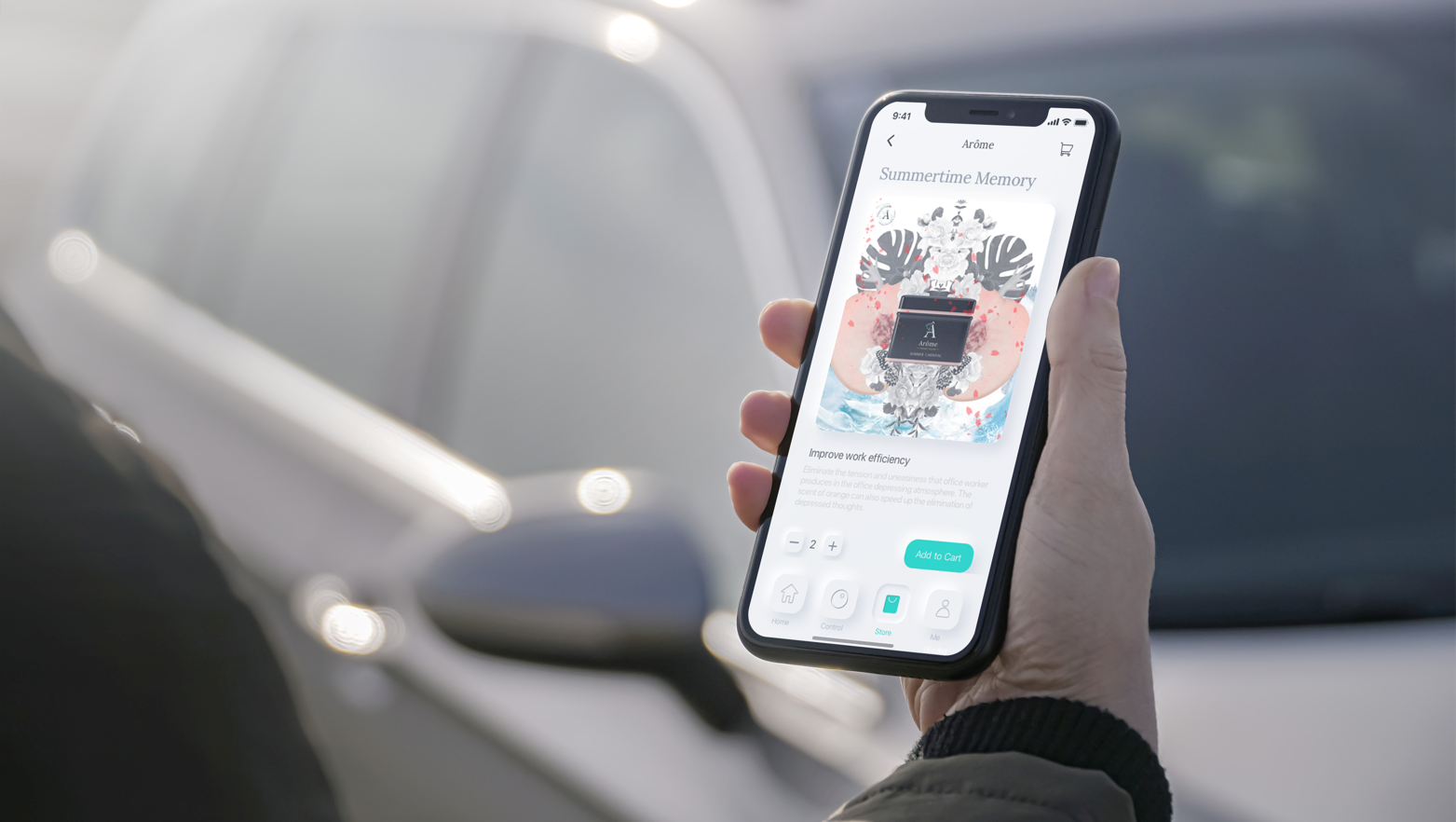 -What I learned
1, Starting small and simple also works. Making a little improvement and perfection is also great!
At first, we were caught in the idea that design was to create something brand new and one of the kind. In the brainstorm, we passed hundreds of ideas just because there had similar products in the market. We felt that maybe we exhausted all tricks. However, we should think about it critically, the ideas that have not been realized must have some reasons or obstacles that can not be solved at present as I have stated above. Making an idea true is more important than coming up with an idea.
2, As a team leader, I should give a direction first and then collect members' opinions. A team discussion without a directin is a waste of time. So， try to be decisive and prudent.
In the previous discussion, I asked the members to brainstorm and say anything to dig the potential topic. However, after about 5 discussions, no progress was made because there was always an opposite voice of an idea. No idea was popular with everyone. So I changed away, revised the contents of the earlier discussion, and narrowed down the topic to transportation. All the discussions later were all based on transportation and our efficiency went up. The team leader should act like a lighthouse，giving the chaotic team a clear direction and anchored the core topic.